We made the trek up to York for the weekend back in February. York is an adorable little town, and of course has a Yorkie or two. We made a quick stop in the city for the day before continuing North to some coastal towns around Whitby.

One thing about York that has always stuck out to me since visiting back in 2008 is the city walls. York was founded by the ancient Roman’s and it’s not hard to see their influence as you roam the city. From bell towers, medieval architecture and cobblestone roads, York just exudes ancient history. 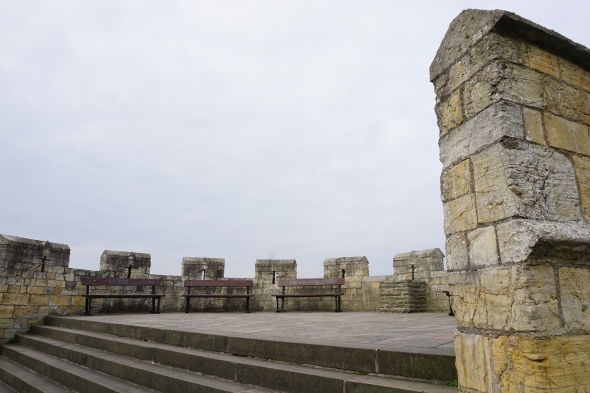 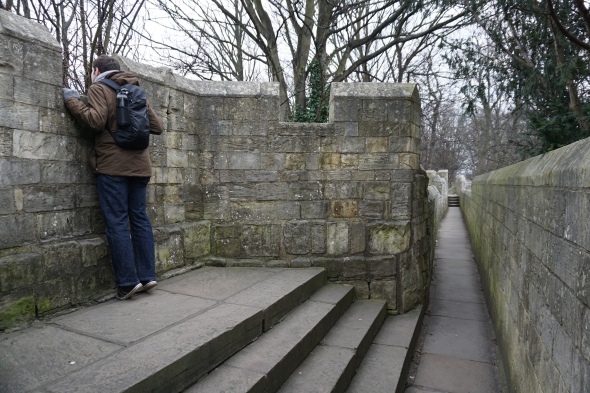 Our first stop and a must see in York is the York Minster. It’s the largest gothic cathedral in Northern Europe. You can climb the winding tower, so of course we did. It has 275 steps and is approximately 230 feet high. The climb passes many medieval pinnacles before opening up to beautiful panoramic views of the city below. 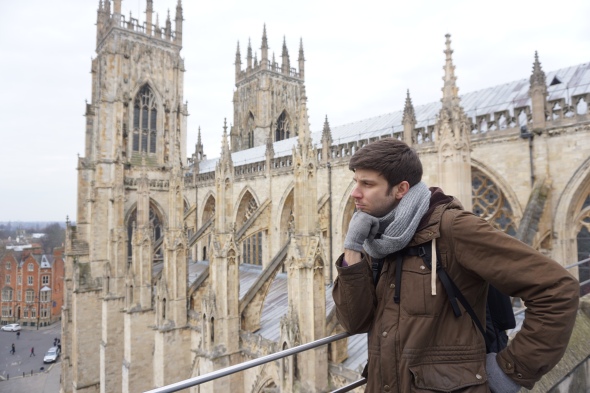 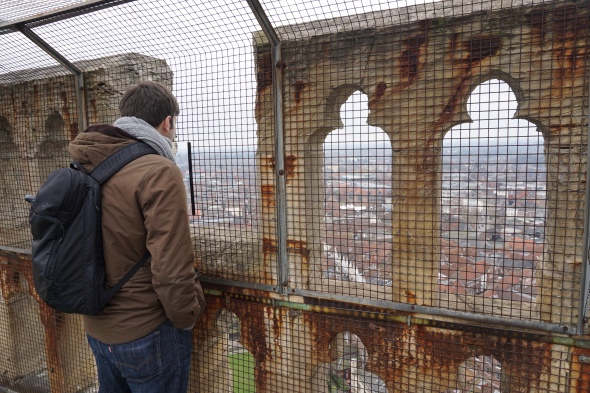 You would think that the climb up was hard, but I find going down to be much more daunting. Narrow passages & tall people do not mix, especially when going the opposite direction. With every step (275 to be exact) I covered my head and prayed that I did not trip, which I am pretty good at doing without any obstacles in my way.

After the descent we felt we earned a treat, so we stopped at a York favorite, Aunt Betty’s for some coffee and scones. Somehow I never tire of scones. They are really that delightful. 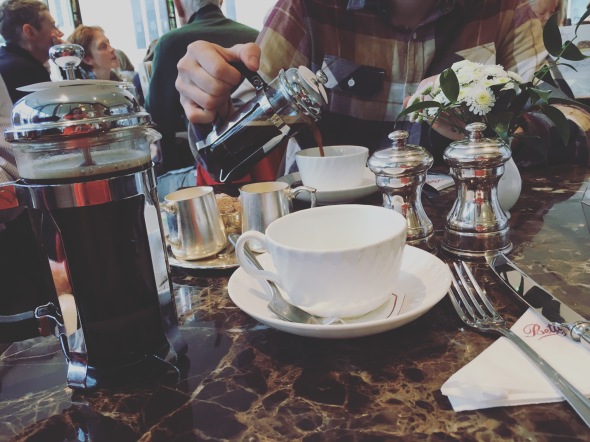 After our scone break, we headed over to a must see for any Harry Potter fans, Little Shambles. Although Diagon Alley is based on many different streets across the UK, Little Shambles in its entirety lets your imagination go wild as if Harry was right there picking out his robes and wand. It is said that the Shambles could be the most well preserved medieval street in the world. No matter what, its adorable shop fronts, narrow lanes and uneven road make it the most charming shamble you will probably ever see. 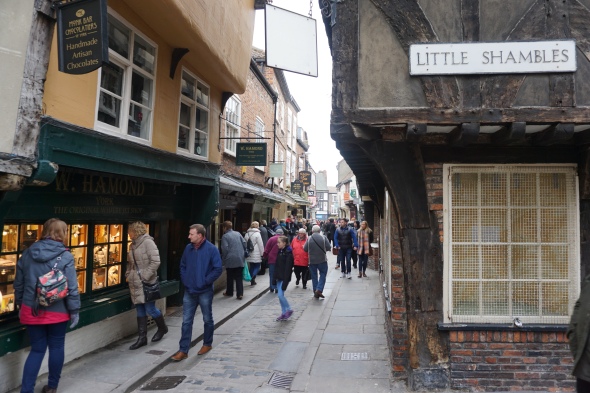 After some more exploring we headed North to a small fishing town called Whitby. On our way we drove through the North Yorkshire Moors. Since it was March, the heather was not in bloom. However they were doing their annual Heather burning, which made for quite an interesting & smoky drive. I am looking forward to returning when the Heather is in full bloom. 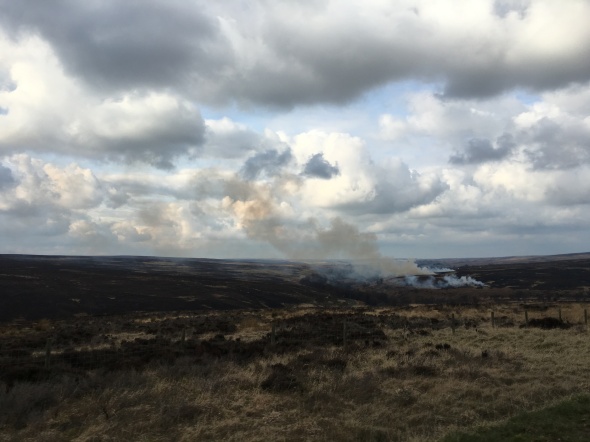 Before heading into Whitby we checked into our AirBnb, which is quite possibly one of my favorite finds still. It was run by this nice British man who plays in a local band. You could not beat his price, hospitality or view. I mean just look at it…

After we oogled our lodging for a little while, we headed down to Whitby. Whitby is exactly what you’d expect a fishing town to be, complete with its own ruined abbey overlooking the city below. England has its fair share of ruined abbey’s and they never get old. This one was especially charming. 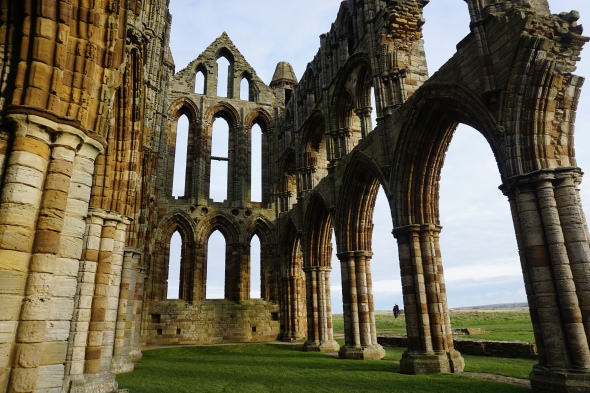 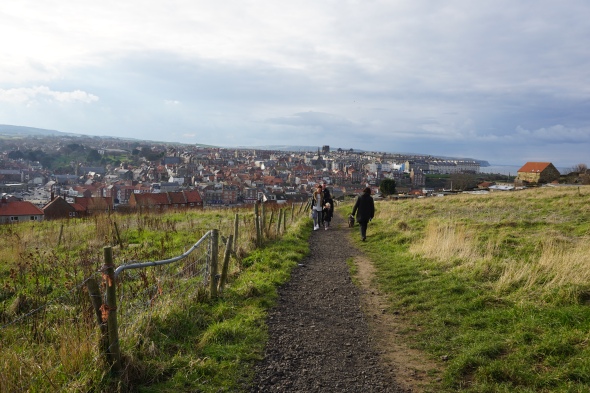 After touring the abbey, we explore the city centre below. In true English fashion we watched some Rugby in a pub and completed the day with some traditional fish’n chips for dinner. 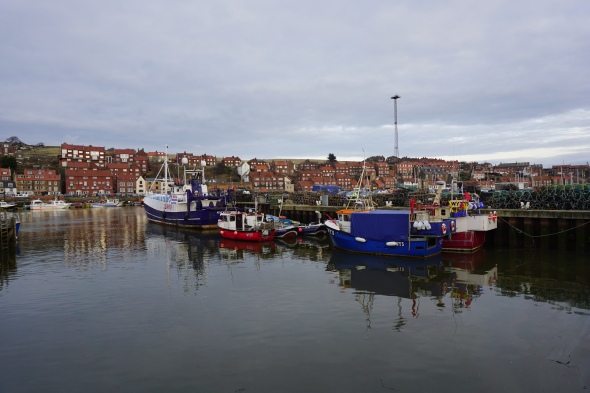 On our second day (yes, we squeezed all that into one day. We don’t get much sleep over here in Europe), we went down to Robin Hood’s Bay a quick jaunt from our AirBnb. I had read about this small town on a travel blog I follow and knew I needed to come here. Robin Hood’s Bay was the busiest smuggling community (Pirates that is) on the Yorkshire coast and is also known for being one of the best places to find fossils. 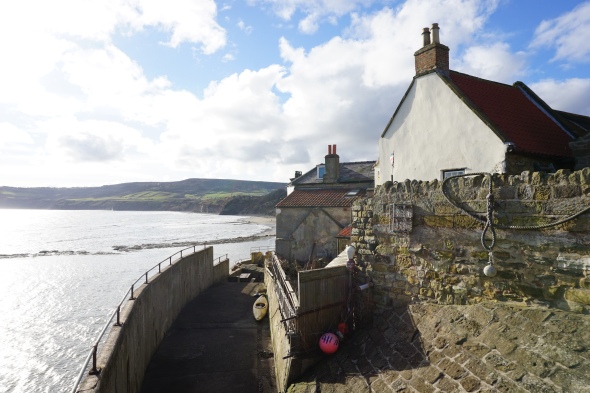 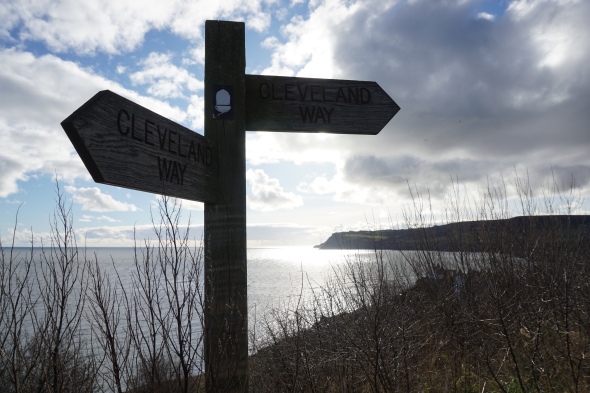 As the tide goes out, you can walk the beach for miles exploring tidal pools, caverns and pebble beaches. 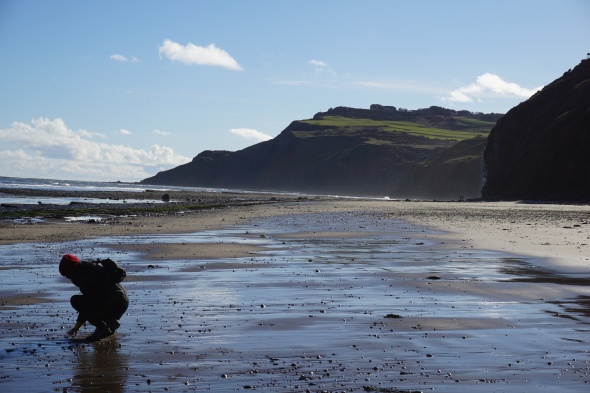 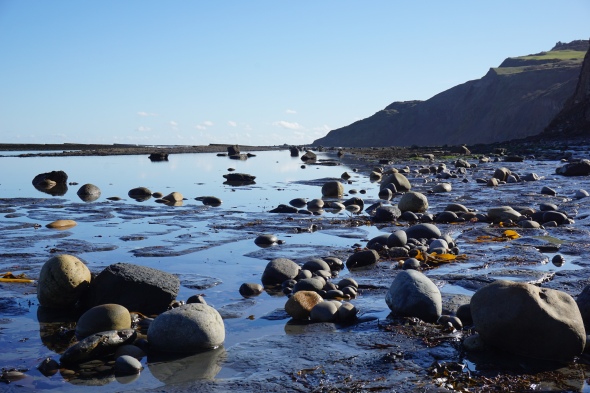 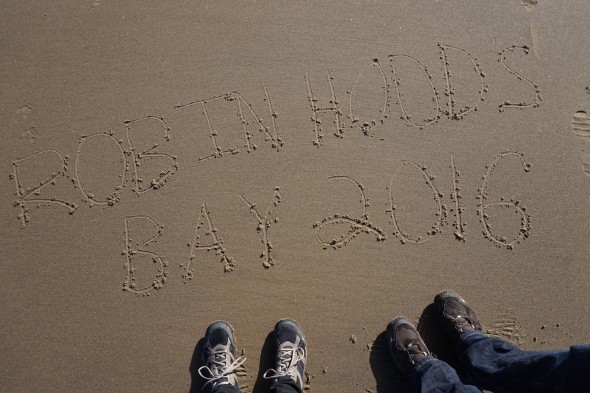 I was on the hunt for some fossils or sea glass and hit the jackpot with these two beautiful pieces of sea glass. I cannot wait to turn these beauties into some jewelry.

There was a perfect little pub up the road from the bay that we stopped and got a pint in. The view & the weather in February doesn’t get much better than this. 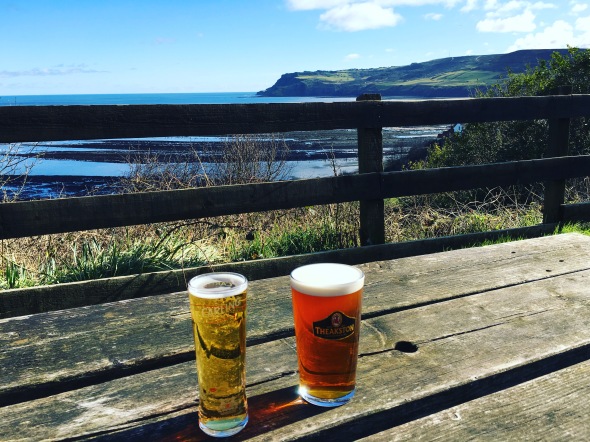 Before making our trek home, we stopped in another coastal town called Scarborough to see one of my favorite author’s sister’s grave (mouthful I know). If you have read The Secret Diaries of Charlotte Bronte you will appreciate the fact that Scarborough is the seaside town that Anne Bronte was laid to rest. That is all I will say for those of you who may want to increase your literary knowledge by reading it. 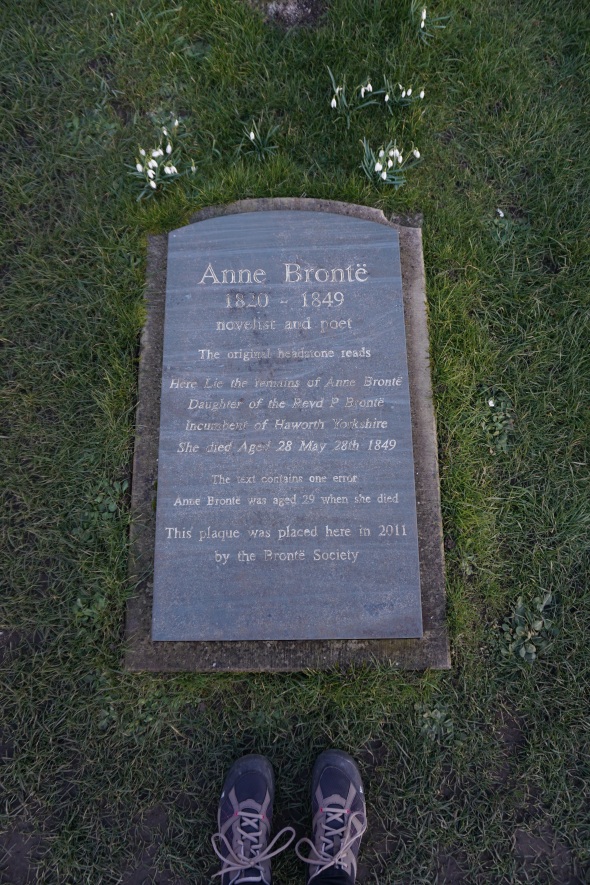 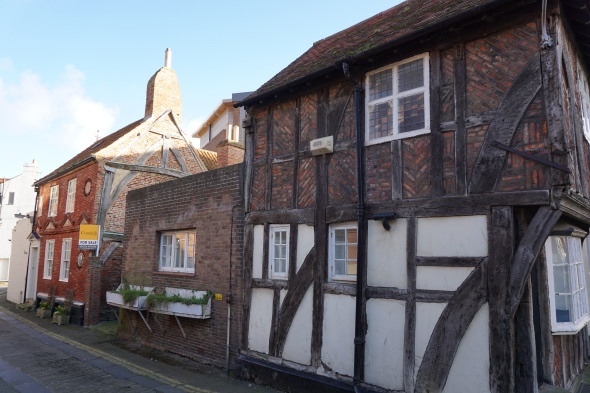 Had to get a picture with the Tardis!

You can see more photos from our trip to York on Flickr here.

Stay tuned for another chapter soon (I hope), next stop Brussels, Belgium. Thanks for reveling! 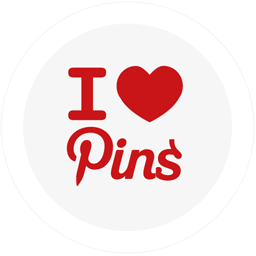